Vote for Miss Supranational 2017 on VODI

“We are looking forward to working together with Vodi this year for the incredibly important public voting of Miss Supranational 2017 and Mister Supranational 2017,” said Gerhard Parzutka von Lipinski, executive producer of the shows. “partnering with such an experienced platform, we are very confident of a smooth operation for what will no doubt be our biggest public vote ever.”

“We’re excited to partner with the Miss and Mister Supranational Organizations and provide our cutting-edge, real-time global voting platform,” said Darren Lu, Vodi founder and CEO. “It’s not every day that the chance comes along to be involved with international events of such prestige, and we think this partnership will go a long in way in both helping us achieve our goals and furthering the mission of these organizations.”

Accessing the platform to vote is as simple as selecting the “Voting” option within Vodi’s carousel menu, tapping on the desired event, choosing contestants for whom to vote and submitting their ballot. The winner of the overall fan vote will automatically advance to the final stages of their respective main events and the Organisation will be announcing the full details of the Public Voting in due course.

Vodi is a global fintech and communication services app and an all-in-one mobile platform. It is a product of MilTec Platform, Inc., headquartered in Atlanta, Georgia (USA). Established in 2014, MilTec offers IT platforms and mobile applications. Vodi offers a host of financial products alongside vital communications features, launched its global interactive voting platform in January 2017 by serving as the Global Fan Vote Sponsor of Miss Universe. The app later partnered with Miss USA (May 2017) and Miss Panama (July and August 2017) to serve as a sponsor and voting platform, and this pioneering interactive service is available for all events from small, local competitions to massive international contests.

Miss Supranational 2017 finals will take place on December 1st 2017 in the spa resort city of Krynica Zdroj, Poland. The reigning Miss Supranational, Srinidhi Shetty of India, will crown the 9th titleholder of Miss Supranational in an exciting evening of glamour, fashion and entertainment in the world’s most spectacular televised pageant.

The first Miss Supranational competition began life in 2009 and was held in the beautiful city of Płock, Poland.  The first ever group of contestants came from almost 40 countries around the world, Today after 9 years the number has doubled with competitors from every continent. Miss Supranational has developed into one of the world’s most prestigious live TV Shows. The honor of hosting this year returned to the city of Krynica –Zdrój in Poland. The show’s television audience has grown remarkably quickly and now rivals other pageants reaching a worldwide audience in more than 140 countries.

Join us live on 1 December 2017 in Krynica-Zdrój, Poland and vote with VODI. 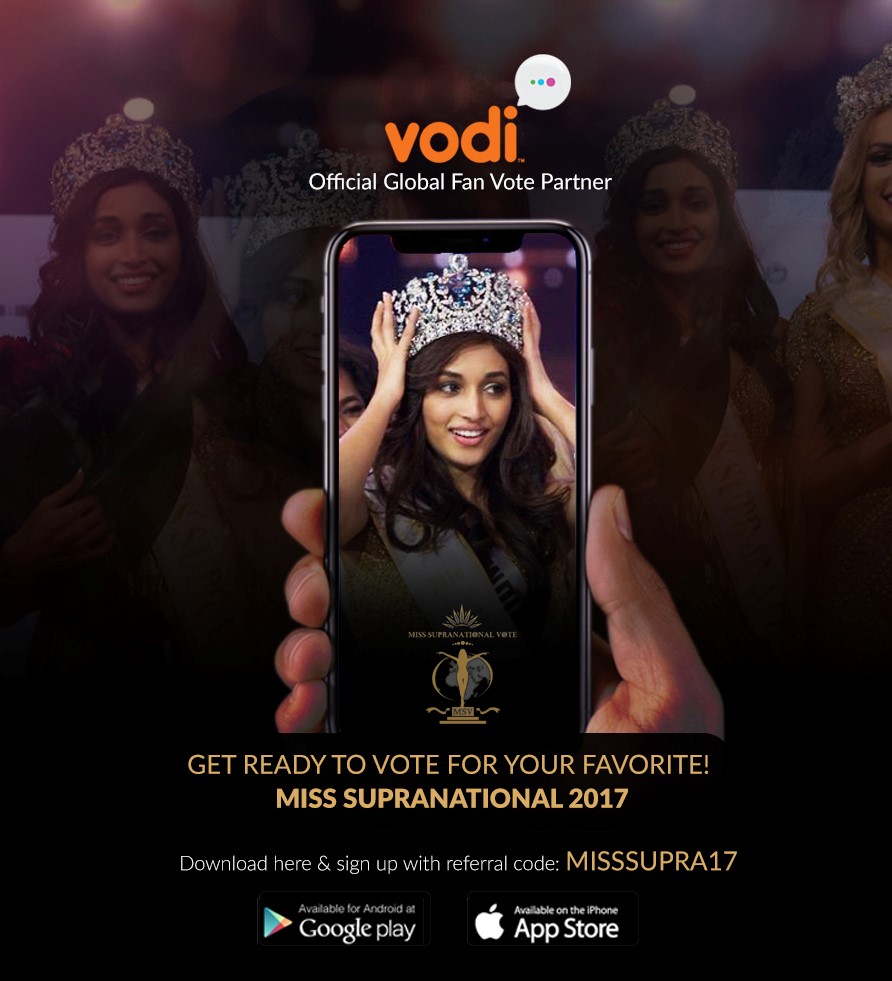 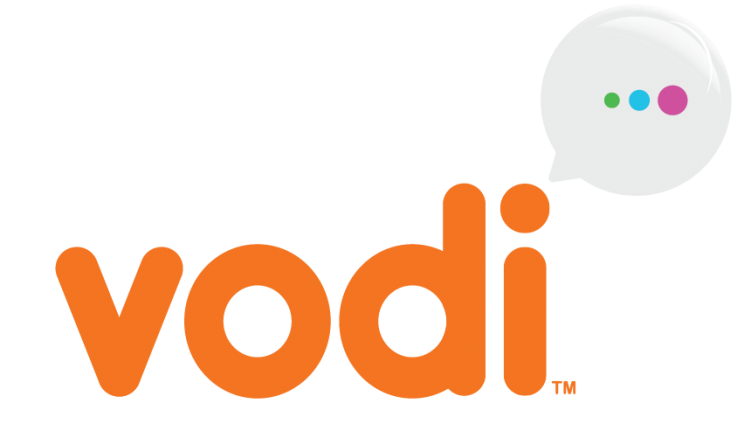 Join us on VODI™

error: Content is protected !!
This site uses cookies to provide the highest level of service. Further use of the site signifies your agreement to their use.OK
Scroll to top