The organization of Miss Supranational is delighted to announce the attendance of the reigning Miss Supranational 2016, Srinidhi Shetty from India, to Discop Dubai 2017 in Dubai, United Arab Emirates. Srindhi will be visiting the international Television content and meeting with Broadcasters and Producers at the MADINAT JUMEIRAH RESORT. Miss Supranational will be available for photos and interviews regarding the show.

Discop Dubai is an annual, three-day, event that connects buyers, sellers, and producers of movies, finished TV and developing TV contents. This year it is going to happen on 29th-31st January.

Miss Supranational is the world’s fastest growing televised pageant show and has officially been awarded the status of being one of the major international beauty pageants. Miss Supranational joined the other major international pageants – Miss World, Miss Universe, known as the GRAND SLAM group of Pageants, according to the world’s leading Pageant

Expert Websites – Global Beauties and Missosology who has awarded the show as one one the BIG 5 pageants.

Srinidhi Shetty represented India against 71 contestants from around the globe and was crowned Miss Supranational 2016 in the spa resort of Krynica-Zdrój in Poland on December 2nd. The 2016 edition was licensed for broadcast internationally in 144 countries on every continent. 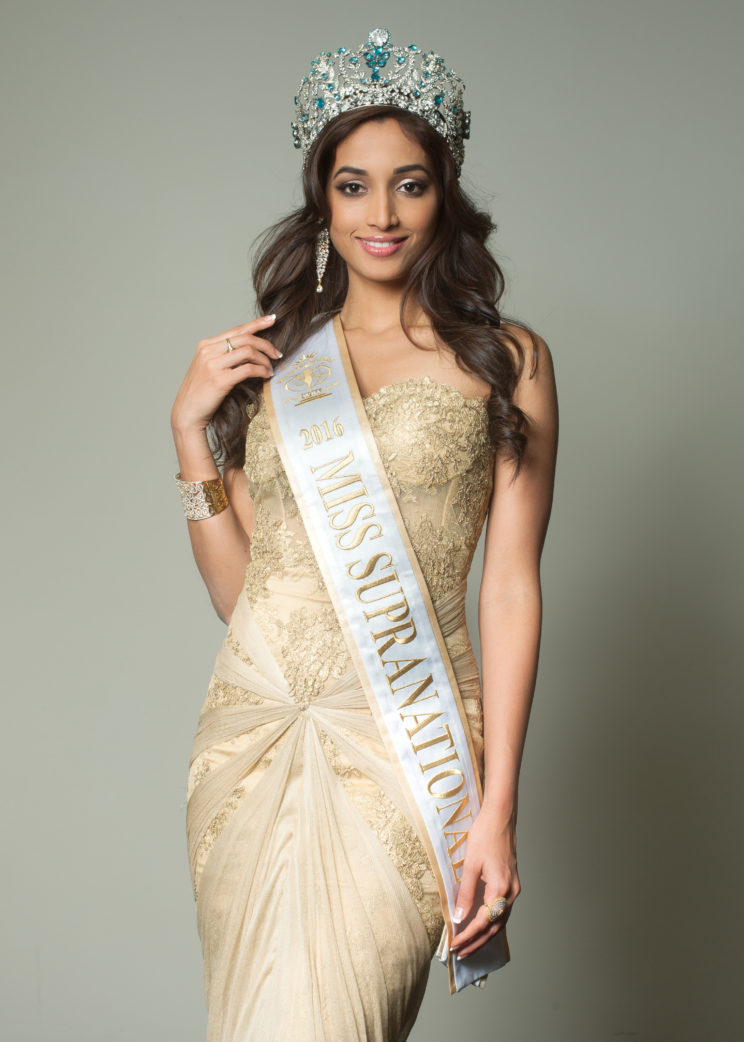 SRINIDHI SHETTY AS A SPECIAL GUEST OF MIPTV IN CANNES
Translate »
error: Content is protected !!