SRINIDHI SHETTY AS A SPECIAL GUEST OF MIPTV IN CANNES

MipTV is one of the world’s foremost TV and digital content markets, where every year over 11,000 Television and Content Buyers, Broadcasters, Distributors and Producers from over 100 countries gather in the Palais des Festivals, Cannes, France.

Srinidhi Shetty, Miss Supranational 2016, has been invited to walk the Red Carpet at this year’s glamorous star-studded Opening Night. In addition Srinidhi will be presenting one of the awards at this year‘s prestigious International Emmy® Kids Awards @MipTV. During the 4 days, Srinidhi together with Alan Green, the organization‘s representative and distribution company- Redbarre Media, will be conducting interviews with international press regarding the show as well as special photoshoots.

Miss Supranational is the world’s fastest growing televised pageant show and has officially been awarded the status of being one of the major international beauty pageants as a member of the BIG5 and a Grand Slam Pageant by the world’s leading Pageant Expert Websites – Global Beauties and Missosology. Miss Supranational is a total package of stunning stage design, great music acts and spectacular choreography in a competition format creating high entertainment value and giving Miss Supranational true global appeal.

Srinidhi Shetty represented India against 71 contestants from around the globe and was crowned Miss Supranational 2016 in the spa resort of Krynica-Zdrój in Poland on December 2nd. The 2016 edition was licensed for broadcast internationally in 144 countries on every continent. 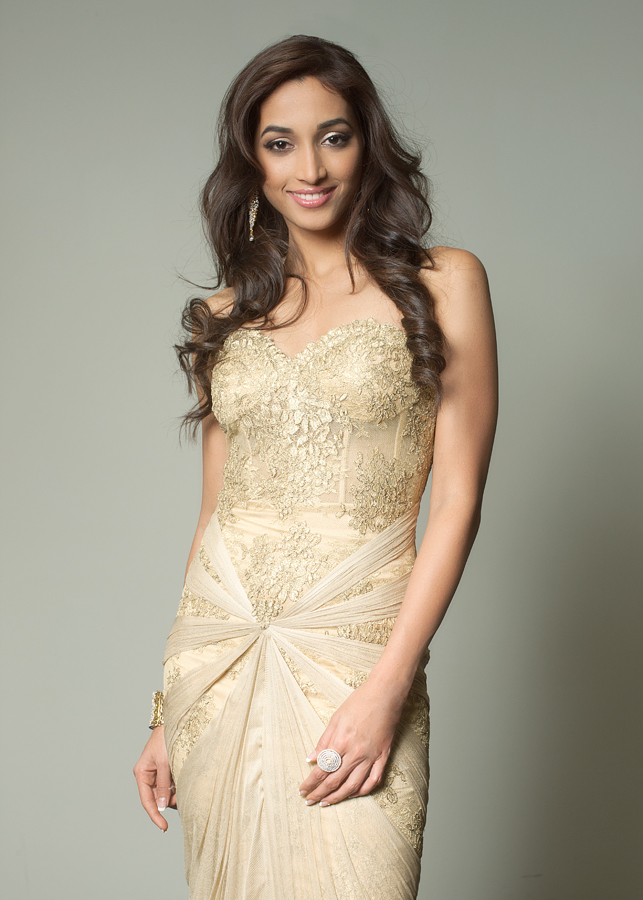